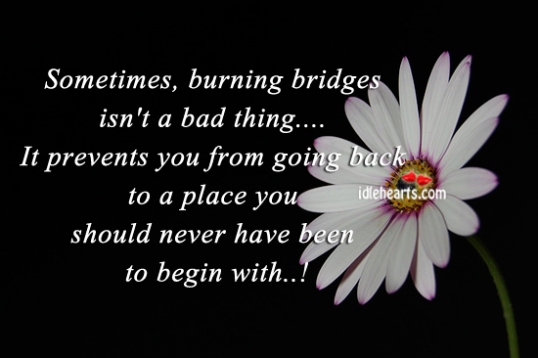 A year ago today, I wrote my first blog, even though I was sure it would be an exercise in futility. Because that’s what being a writer is largely about. I don’t mean to be negative, but a large part of being a writer is about rejection. So I was ready to have my blog spurned. I didn’t think anyone would read it. Based on decades of trying to push my writing on people with little success, it would be crazy to think this would be different. No, like nearly all of my writing, it would be ignored, unread, unwelcome, just more verbage tossed on the old word pile. 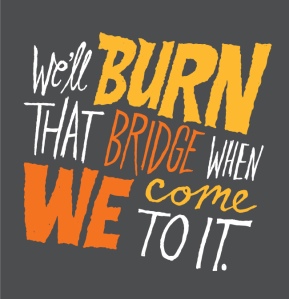 I had a hard time coming up with a name for the blog. I tried a bunch and they were already taken. I ended up calling it bridgesareforburning, because I think I’ve burned quite a few bridges in my life, so many that I’m no longer allowed to play with matches. Actually, I took the name from a song, Walking Man, from one of my favorite songwriters, James Taylor.

I started the blog for three reasons. First, and foremost, an angel named Madison Woods invited me to join a group called Friday Fictioneers and you had to have a blog to participate. It was a group of writers from all over who write a weekly flash fiction story of 100 words based on a photo Madison posted on Wednesday. Then we read each other’s stories and offer comments. It sounded like fun and I decided to join in. I’m always trying to figure out a way to coerce anyone with brain activity into reading my drivel and the Friday Fictioneers sounded promising. It has proven to be as much fun as riding a roller coaster naked.

Secondly, I thought my blog could be a kind of journal, a place I could spew my endless opinions about everything. If nothing else, it would maybe relieve others of having to listen to me rant and rave about all the things that drive me crazy. I could blow off steam on the blog, relieve some pressure, get it out of my system. 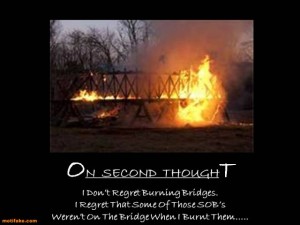 Also, as a kind of journal, I thought it might turn me into some kind of Emily Dickinson. She never got any recognition in her lifetime, but now, she’s an icon. Sure, nobody was going to read my blog, but maybe someday, when archaeologists were trying to re-create the history of the twenty-first century, maybe they’d come across my blog, and I’d have recorded something there that was helpful in understanding this ridiculous time in which we live in world history. One thing about the internet is that anything you say has a kind of permanence. It never goes away. Or at least it hasn’t so far. It’s a kind of immortality, in a way.

So it came as a complete surprise when visitors started showing up at my blog and reading my writing. And these weren’t just Jehovah’s Witnesses and Mormons showing up at my door because they were obligated to try to save my soul. These were real readers whose only agenda was that they wanted to read what I wrote.

I’m not sure why this happened, but I think  it was because suddenly the middleman was removed. There was no editor, gatekeeper, publisher, or censor blocking people from my writing. I took my words directly to the people, and the people came. 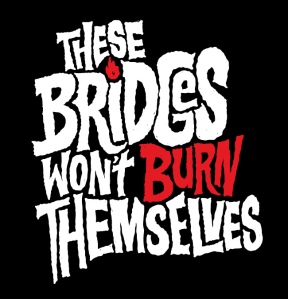 About half of my posts have been the weekly flash fiction, but the other half have been all over the map. I’ve written about books, movies, television, all kinds of things that bug me, personal experience, music, my roots, language, all things that are important to me. It’s been gratifying, engaging and uplifting all at the same time.

My only regret is that I didn’t start blogging sooner. This will be my 97th post, not bad for my first year. And as of this writing, I’ve had about 8,100 visitors to my blog. I know bloggers who have lots more, but I think this has been a good start. My visitors came from 81 different countries worldwide.

So I’m launching into my second year of blogging with great hope. I know I’ll never run out of stuff to complain about, or books, movies, TV and  music to analyze, or exhaust my feelings on the absurdity of the human situation.

For maybe the first time, I feel like a have a voice, and somebody is listening

I’m grateful to be included in the 2012 Blog of the Year Award. I started my blog in the final days of 2011, so it’s been less than a year. When I started bridgesareforburning, I didn’t think anyone would read it. I thought it would be more like an online journal, something I did for my own satisfaction. So I was suprised and gratified when I found readers actually coming to my blog, offering comments and support. In less than a year, it’s become an important part of my life. So it is with great joy that I join with other bloggrs in celebrating the satisfaction that blogging  brings. Thanks to Mikaela and her blog, backfromtheedge for sharing this award with me. Her blog is fun, inspiring and honest and provides a portal into another world.

The ‘rules’ for this award are simple:

2 Write a blog post and tell us about the blog(s) you have chosen – there’s no minimum or maximum number of blogs required – and ‘present’ them with their award.

3 Please include a link back to this page ‘Blog of the Year 2012’ Award – http://thethoughtpalette.co.uk/our-awards/blog-of-the-year-2012-award/   and include these ‘rules’ in your post (please don’t alter the rules or the badges!)

thehonestcourtesan – For being on top on current issues and sharing some of the most  interesting  stories you’d never find on your own.